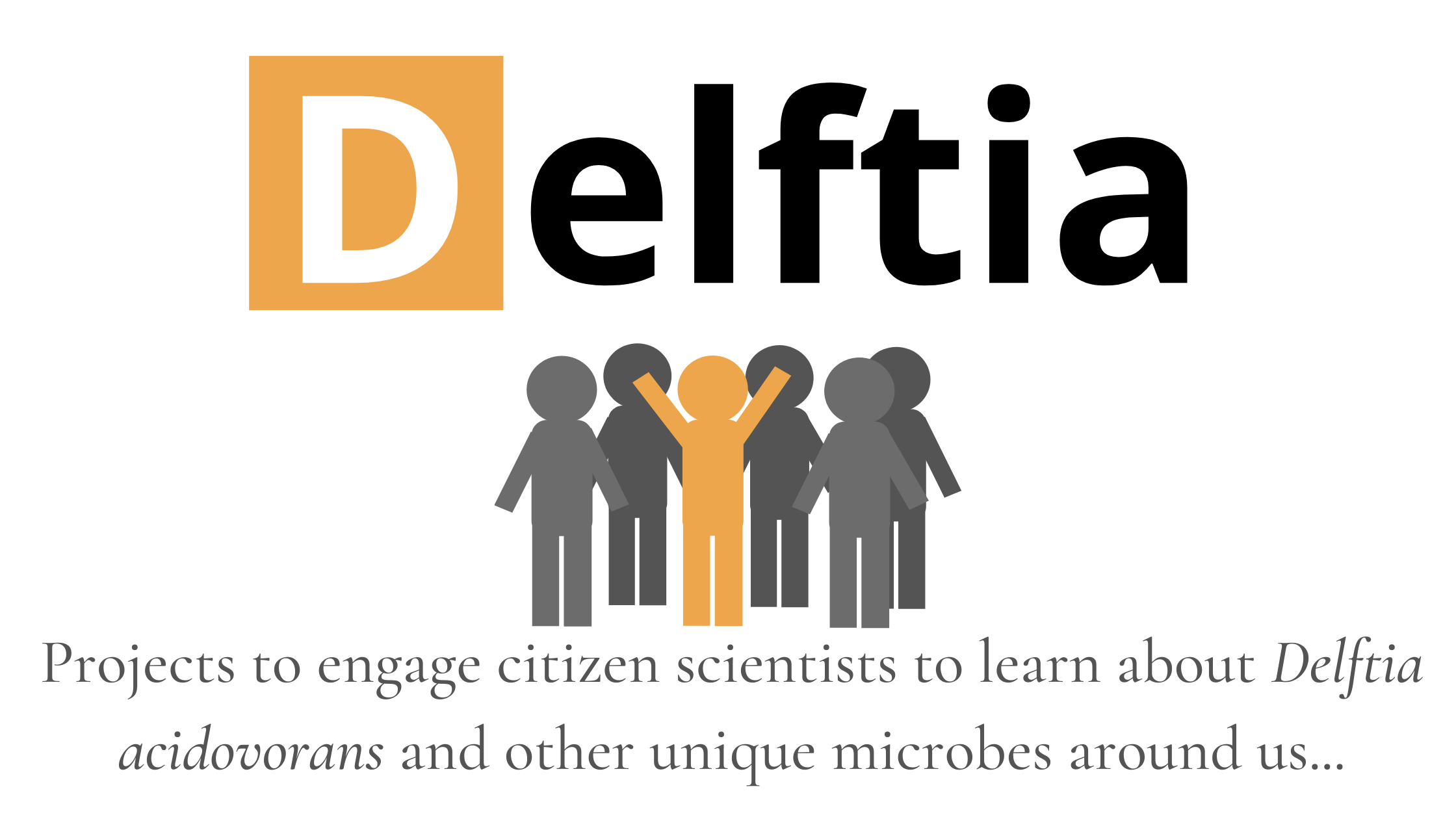 Delftia acidovorans is a gram-negative, non-fermentative bacterium found in soil and water [1,2]. It was first identified in Delft, Netherlands, in soil enriched with acetamide [3]. Recently, it has been found in other environments, such as waste contaminated soil and drains [4]. This bacterium thrives in habitats containing high concentrations of heavy metals, such as copper and cobalt [5], and it produces a nonribosomal peptide that allows it to avoid toxicity from gold by precipitating it out of solution [6]. D. acidovorans is also considered an opportunistic agent and has been found in several reports of infection of immunocompromised patients [1,2]. 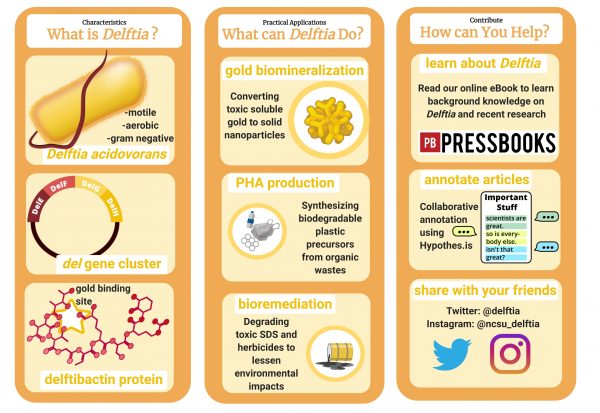